When Coquille Indian people travel southwestern Oregon’s coastline and interior, we trace the footsteps of generations too numerous to count. Our ancestors were here when Rome rose and fell. They were here when Stonehenge and the pyramids were built, and when the last mammoths and saber-toothed cats walked the earth.

One of our people’s oldest stories tells that when the world was made, blue clay was scooped from under the water to make the land. Woven mats and basketry were used to line the shore, protecting the land from ocean waves.

Our stories tell us that our people have lived in this place since time began. Archaeologists have found evidence of human occupation dating back at least 14,000 years. This long history binds us forever to the lands and waters of southwestern Oregon. 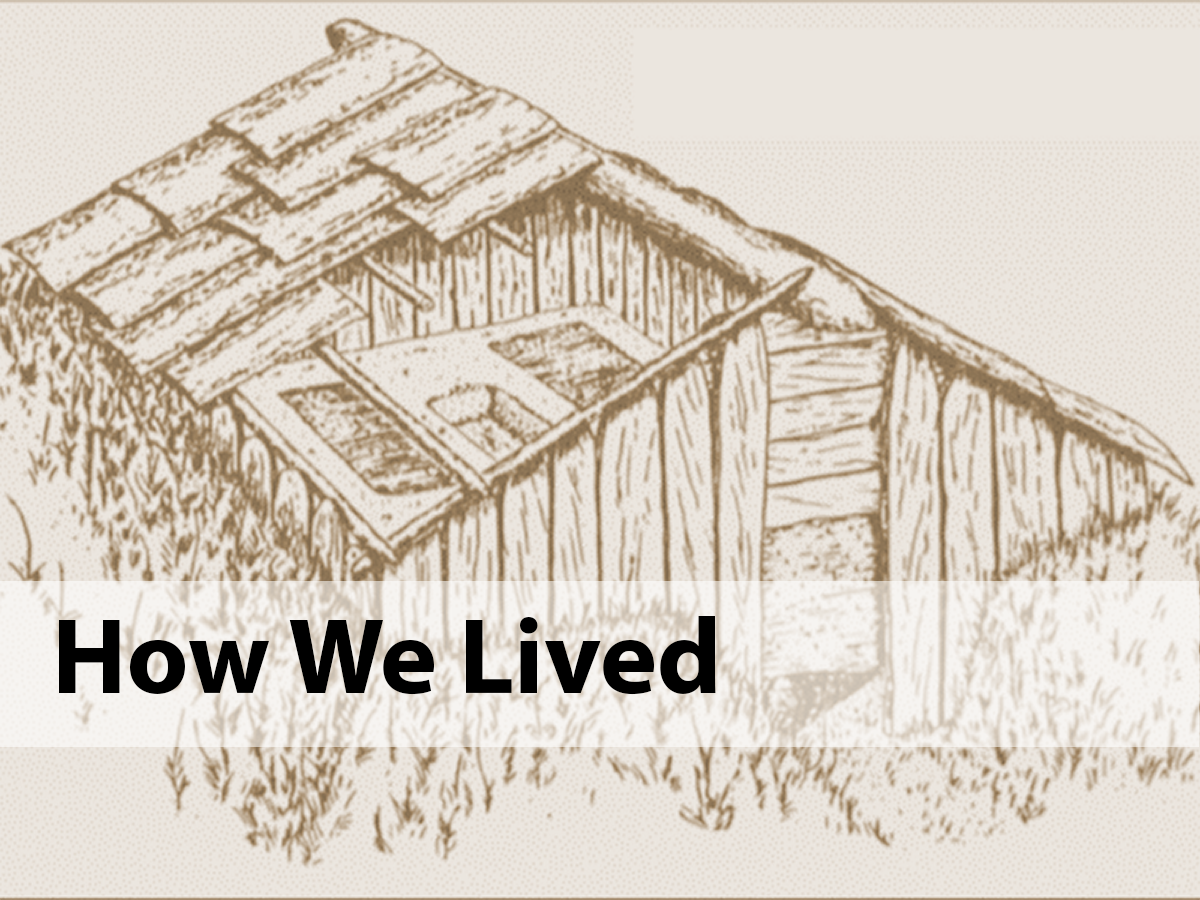 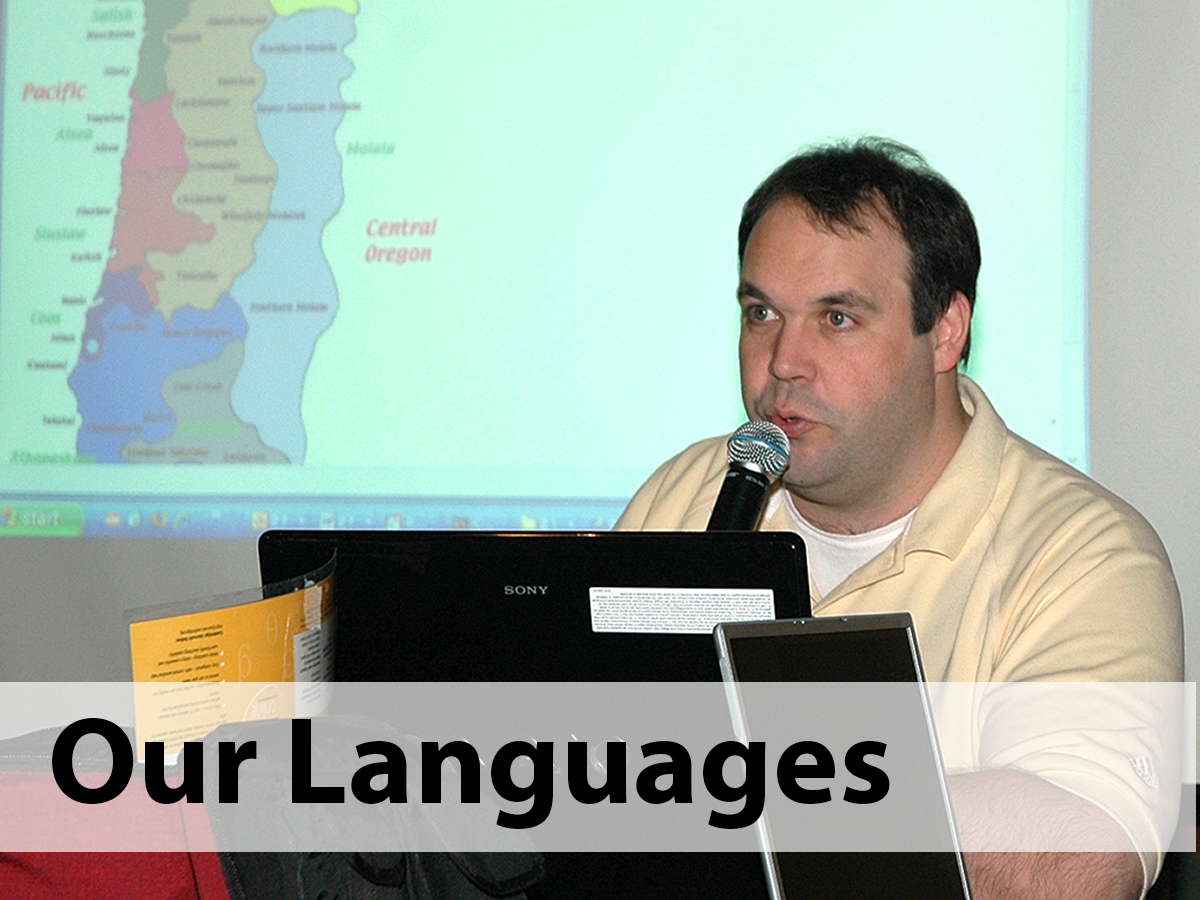 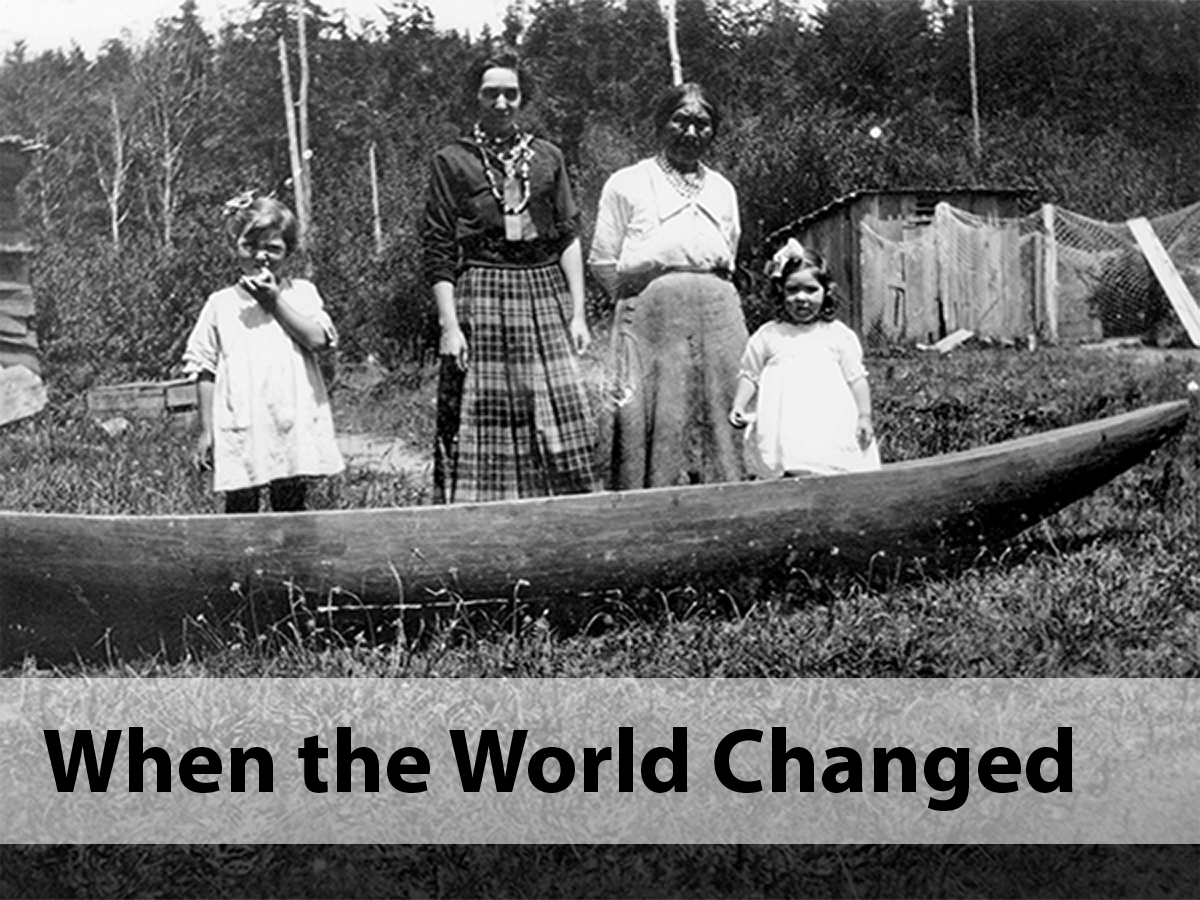 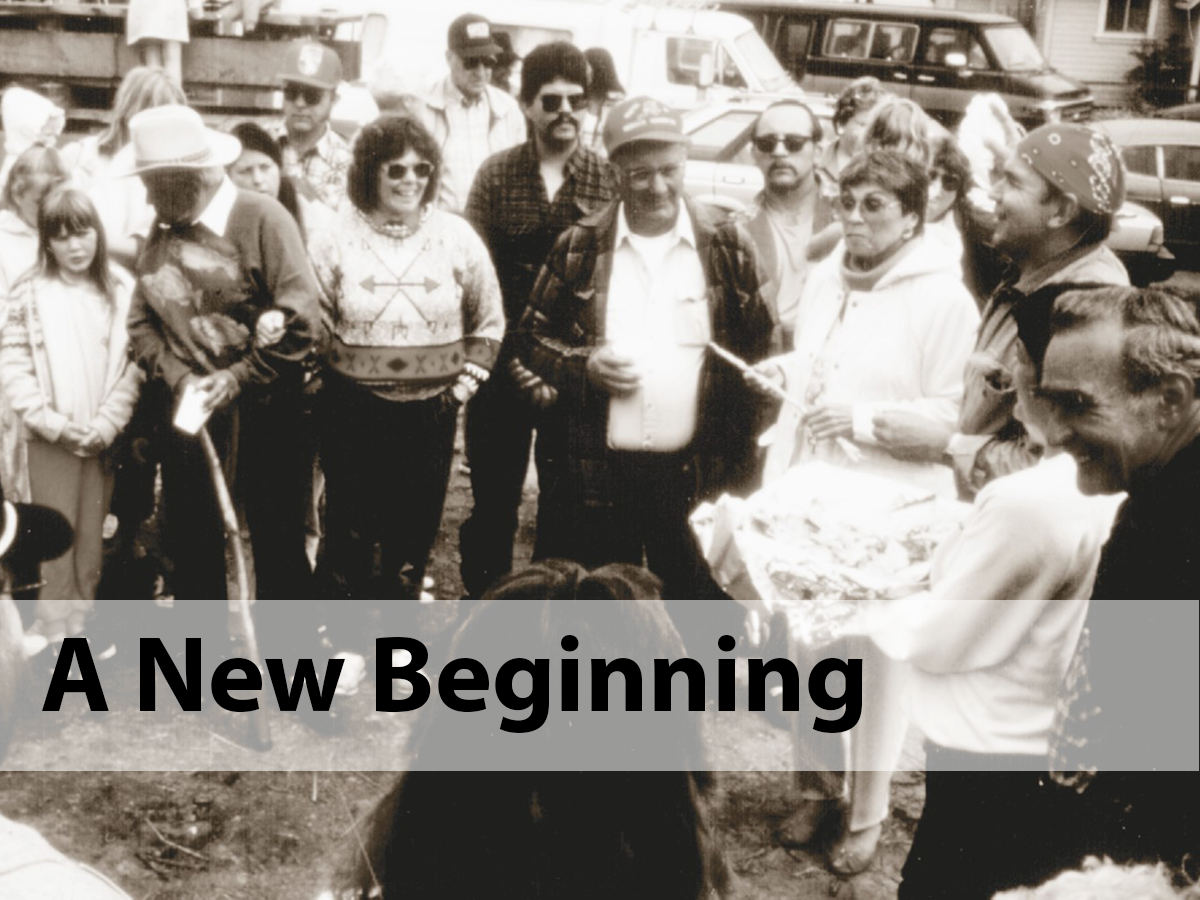 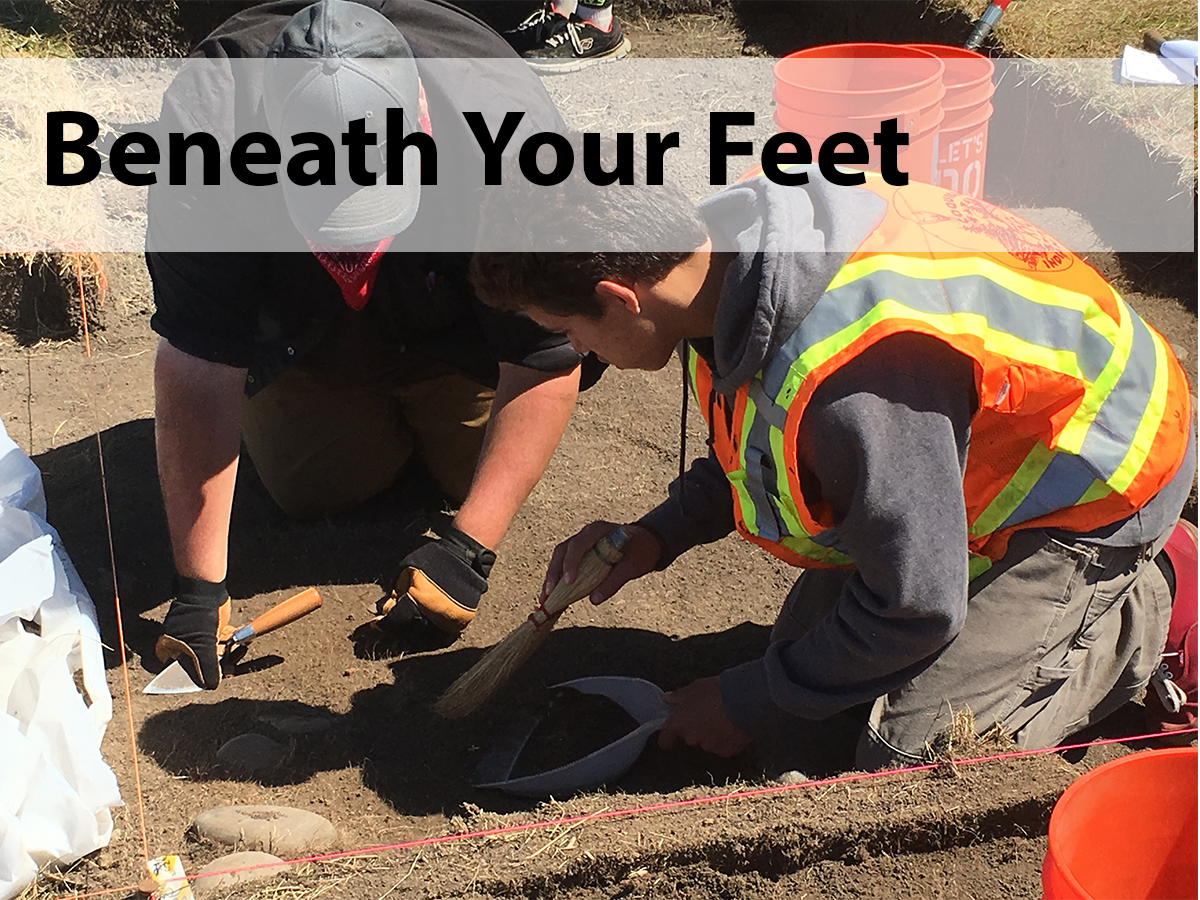 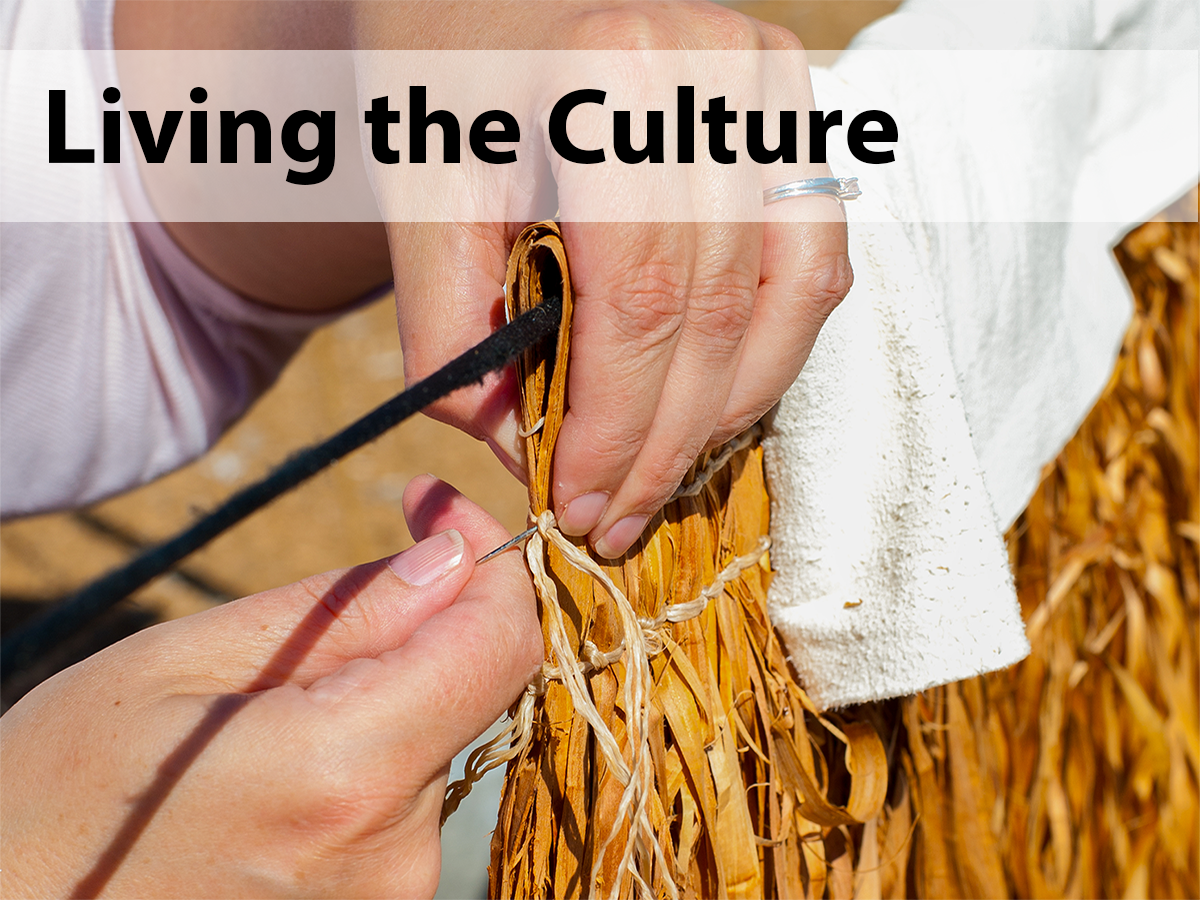